Earlier this week, Tampa’s own Cigar City Brewing made waves by announcing its partnership with Carnival Cruise Lines to serve two of its craft beers aboard 13 Carnival ships sailing from five Florida ports.

The small craft brewery, housed in a warehouse behind a Home Depot-anchored strip mall between downtown Tampa and the airport, is big on taste, and success. According to Joe Burns, national sales manager for Cigar City Brewing, the brewery has been listed in the top five in the world for four consecutive years by RateBeer. Not bad!

Surprisingly – to me, anyway! – the deal closed within 30 days. It started when Carnival’s VP of beverage operations Eddie Allen met Joe Burns at an event in Miami. A longtime fan of Cigar City’s, Eddie approached Joe about partnering, and within essentially a month, two of the brewery’s beers are being poured onboard Carnival’s ships. 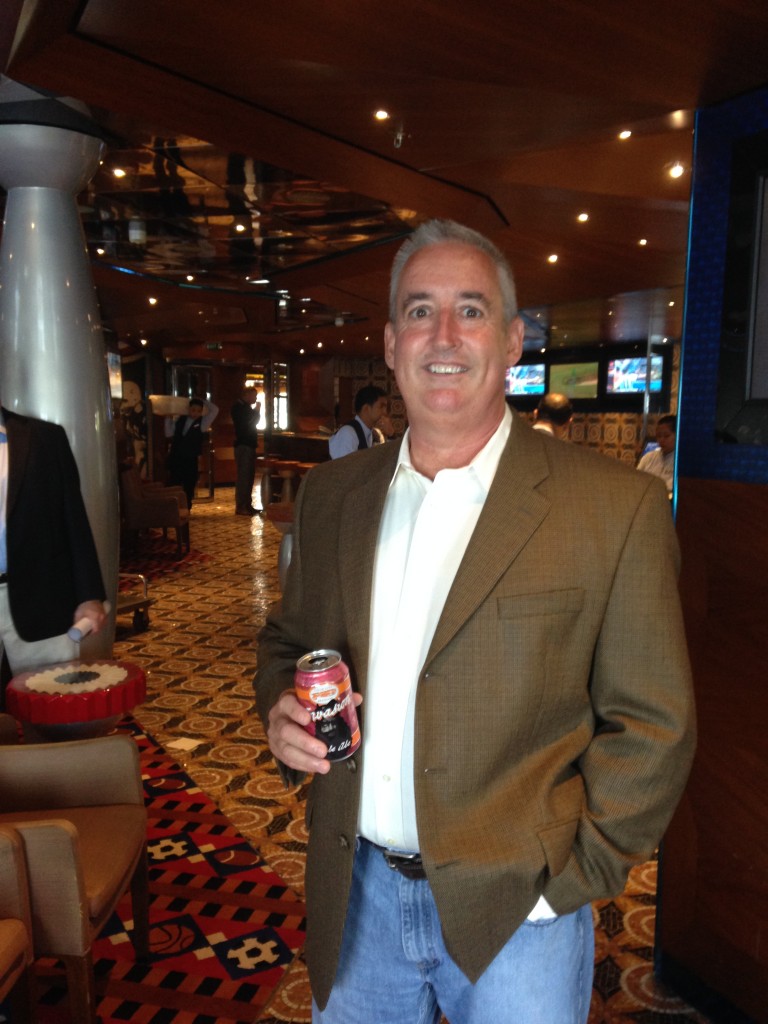 Florida Cracker and Invasion Pale Ale are the two Cigar City labels served onboard Carnival’s Florida-based ships. When I asked Eddie how those two labels were selected, he indicated that they needed to look at which of Cigar City’s labels had the most production, and those two won out. Not to mention, they’re both light and refreshing, and offer a taste of Florida. 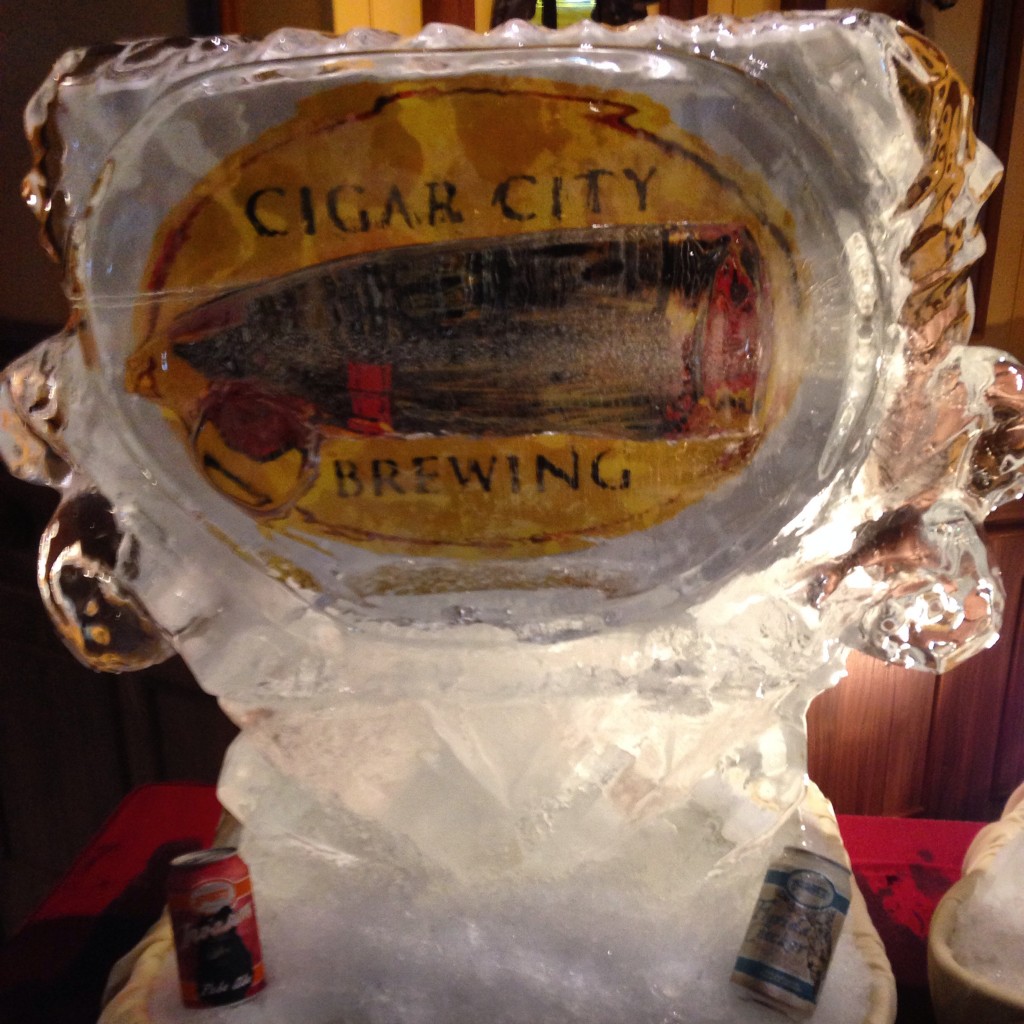 Joe Burns is thrilled with the partnership, as it had always been on Cigar City owner Joey Redner to sell his beers onboard a cruise line. The partnership with Carnival happened so quickly, Joe and his team were able to keep it a secret from Joe and surprise him with the news. 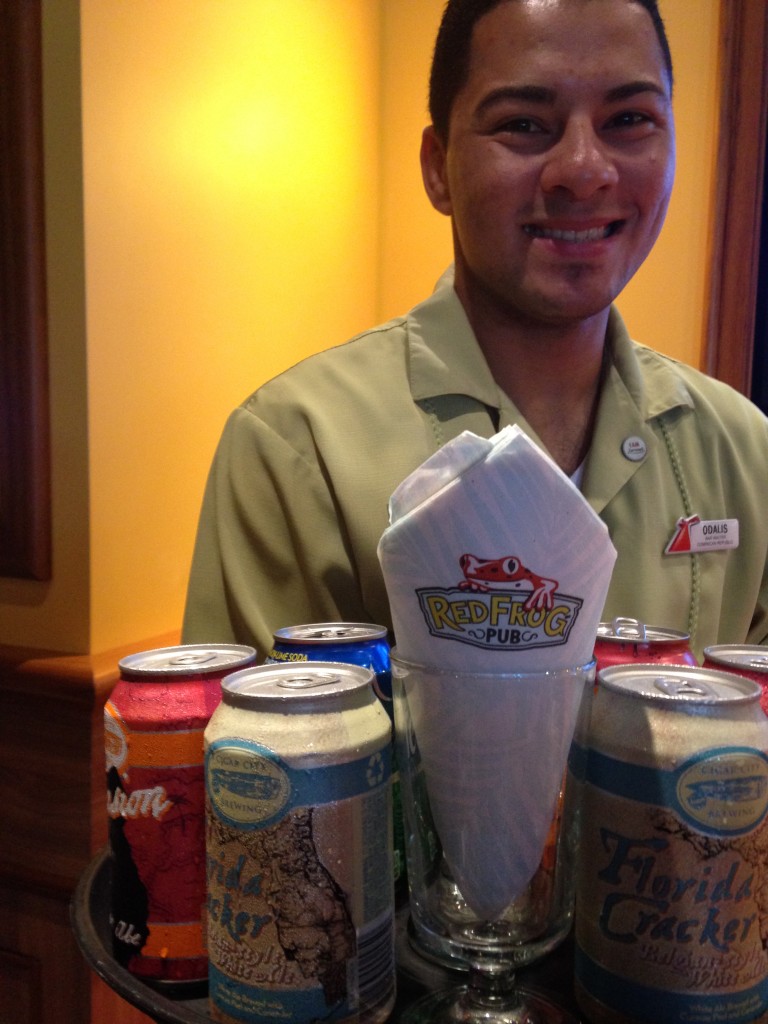 For those flying instead of sailing from Tampa, have no fear – Cigar City has a brewpub inside of Tampa International Airport’s Airside C terminal! And Cigar City’s expansion continues – a cider and mead tasting room is scheduled to open in Tampa’s Ybor City late-2014.