The teams are set – the Denver Broncos will take on the Seattle Seahawks, and now’s the time to start thinking about Super Bowl XLVIII. This year’s Super Bowl will be played in New York City, and the Big Apple is ready to roll out the red carpet. Whether you’ll be in NYC for the big game or not, the travel opportunities are out of this world! Take a look at how you can make your Super Bowl Sunday even more super, whether you’re in the Big Apple!

The London NYC, right in the heart of Midtown Manhattan, is offering the ultimate Super Bowl viewing experiences. If you have a group of 25, you may want to reserve Gordon Ramsay’s exclusive private event space, which can be transformed into a sports haven, complete with lounge-style furniture, 60-inch Plasma TV and state-of-the-art sound system. Oh, and to eat: game day food inspired by Gordon Ramsay’s culinary team, and an open bar to wash it all down. Pricing starts at $15,000.

For a bit smaller of a group, invite 14 of your friends to join you in The London Penthouse – a 2,500 square foot space overlooking Central Park, the Hudson River and the impressive New York City skyline. In the penthouse you’ll also enjoy a  60-inch Plasma TV and state-of-the-art sound system, as well as game day food inspired by Gordon Ramsay’s culinary team. There are two bedrooms, too, so you can crash for the night. Pricing starts at $15,000. 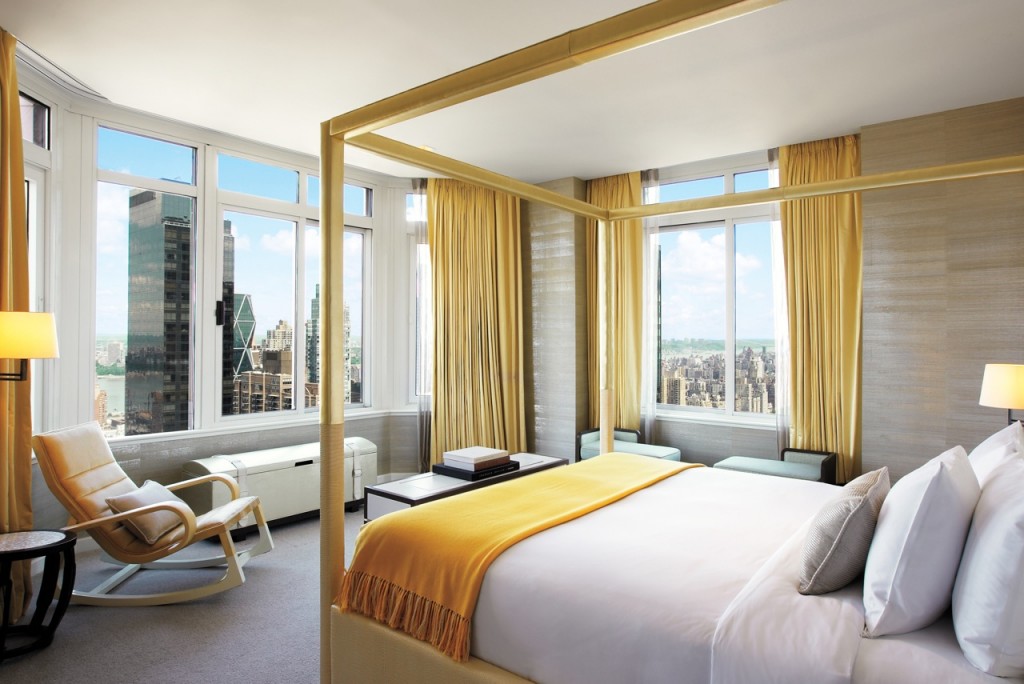 Resorts West in Park City, Utah is offering a Super Bowl on the Slopes package, including accommodations in a luxe four-bedroom condo with private hot tub, eight two-day lift tickets and a catered Game Day party featuring everything you could want to munch on during the big game, or while you’re watching the commercials, including local beers by Wasatch Beer, and spirits from Utah’s High West Distillery. The package starts at $745/person, based on eight guests for three nights with two days of skiing; available January 31 – February 3, 2014.

Rather watch the party than host? Make plans to join the Super Bowl Viewing Party @ LOCL Bar at NYLO New York City. Seven HD TVs are ready to catch every angle of the game, and specialty cocktails such as Touchdown Pass and Incomplete Pass will be offered by the glassful. Reserved seating is available: (212) 651-3319, or LOCL@NYLO-NYC.com. 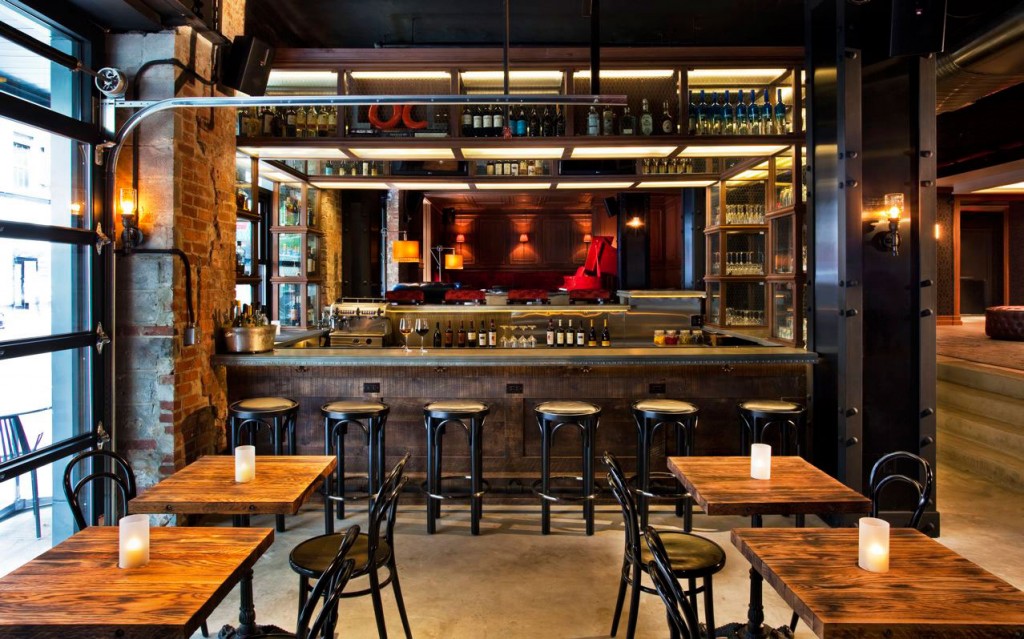 Where will you watch the Big Game?